If you’re on Android and regularly communicate with iPhone-using friends and family via text message, you may have seen them send weird descriptive texts in response. Think “liked an image,” “laughed at an image,” or “emphasized [message text].”

These aren’t typed by a human. What’s happening here is that Android is doing its best to translate iMessage’s ‘reactions,’ where iOS users can respond to messages with an emoji. It’s just doing a pretty poor job of things.

But now Google is rolling out an update to Google Messages that will make the app a bit better at decoding the emoji and displaying reactions as originally intended, rather than as descriptive texts.

The change was first spotted by 9to5Google after the site decompiled the latest beta version (10.7) of Google Messages. Within, the site found a feature called “ios_reaction_classification” with the description of “show iPhone reactions as emoji.”

While iOS has a different set of reactions that are available in RCS chats, Google appears to be taking this into account with a way of “mapping” a reaction to the closest approximation available within Android.

After initial publication, a reader with early access to the feature got in touch with the site to show said mapping in action.

According to the site, the heart eyes emoji response to the phrase “that was a nice like” is Google’s translation of the iPhone ‘love’ reaction, which feels like a decent approximation. If you tap on any reaction, Google Messages will pop up the text “Translated from iPhone” (as shown on the third screenshot) to emphasize that something could be lost in translation.

One other thing to note from this demo: if an iPhone user changes their reaction after posting, this will be reflected in Google Messages, too. Note how the heart eyes reaction changes to a ‘laughing with joy’ emoji between the second and third screenshots.

While this won’t impact users who have migrated their message habits to the likes of WhatsApp, Facebook Messenger and Telegram, it’ll certainly make dealing with iMessage diehards on Android that bit easier when the change comes out of beta, and is available to all Google Messages users. 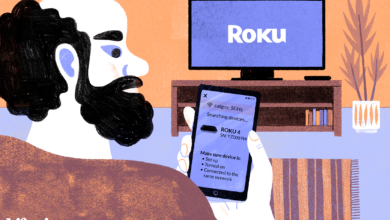 How to Mirror Your iPhone to Roku

How to clean iphone speakers at home?

How to charge battery pack for iphone? 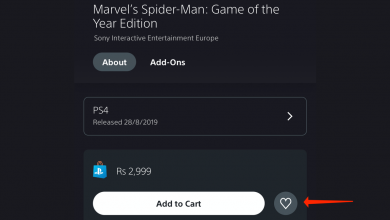 How to block robocalls on iphone? 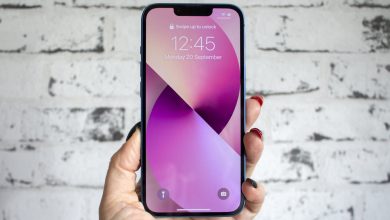 everything about the 15th generation Apple smartphone

Question: How to clean bottom microphone on iphone 8?

How to block unwanted text messages on iphone?