One of the best things about owning a Google Pixel 6 or older Pixel — at least according to Google — is the Feature Drops. These semi-regular updates bring Pixel-exclusive software features that stuff even more value into your phone, whether it’s a new or old Pixel.

The latest Pixel Feature Drop has gone live, and if you own a Pixel 3 or newer, you’ll have access to some, if not all, of the new features soon. Pixel 6 owners may need to wait another week.

The headline additions for this update are changes to Now Playing and Nearby Share. The former is the Pixel 6’s ambient music identification feature, which tells you what’s playing nearby. This update makes it easier to learn even more about whatever tune you’re hearing, letting you manually search for a song rather than waiting for your phone to detect it automatically and letting you tap a button to save it to a favorites list in the Now Playing menu.

Nearby Share is the Android equivalent of Apple’s AirDrop, allowing easy transfer of files to other local devices. The Pixel 6 Pro can now use Nearby Share with its built-in ultra-wideband chip (UWB), which means you can send stuff faster and more securely to other UWB-equipped Android phones.

Google’s offering the ability to beta test a new feature for the Sound Amplifier accessibility app with this update called Conversation Mode. This promises to make talking in loud areas easier for those with hearing difficulties, by tuning out unwanted noise. This is still a work in progress however, and you can only use it if you sign up and agree for your data to be used for further research.

Quick Tap to Snap, a shortcut option mentioned by Google when it launched the Pixel 6, arrives in this update. This lets you assign your back double-tap shortcut to open the Snapchat app, handy if you’re a heavy user of the photo-based messenger app. This feature also works on the Pixel 4a 5G, Pixel 5 and Pixel 5a.

If you own a BMW car as well as a Pixel 6, you can now unlock your vehicle with a Pixel 6. Using the newly updated Digital Car Key feature within Android 12, you can tap a Pixel 6 on the door handle of certain BMWs made since 2020 to open them up, and then start the engine by holding the phone on the dashboard’s key reader. This feature depends on the country you’re living in, and Google hasn’t said precisely which countries this will be available first.

On the more mundane side, you’re getting some new options within the Pixel’s settings menu. You’re now able to change the length of time it takes to summon Google Assistant when holding a Pixel’s power button, if you have a Pixel 3 or later model and are running Android 12. You can also adjust the bass of your Google Pixel Buds A-Series to a greater degree than before, over six different levels, by adjusting it in the updated Pixel Buds app.

Lastly, if your phone is in need of new wallpaper, Google has worked with disabled multidisciplinary artist Dana Kearly to commemorate International Day of Persons with Disabilities by adding three new Pixel backgrounds.

Although there have been a number of notable Pixel 6 problems, we loved the well-priced but fully featured Google Pixel 6 and Pixel 6 Pro enough to add them to our best phones and best Android phones guides. These exclusive updates make buying these phones if you’re in need of an update, or hanging on to an older Pixel phone, all the more tempting. 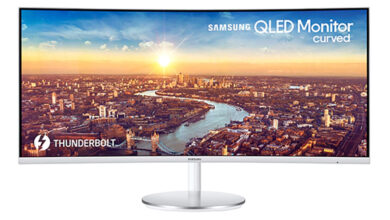 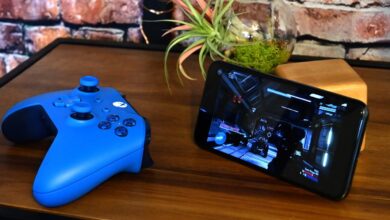 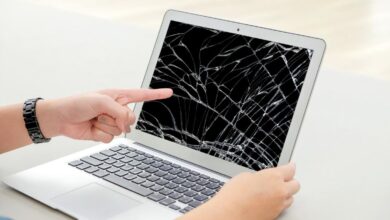 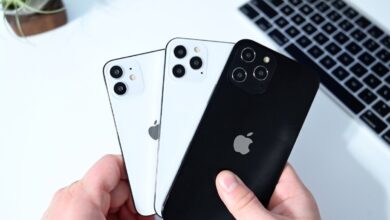 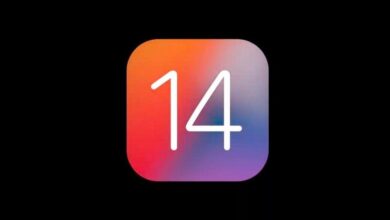 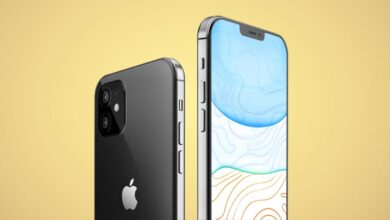