The very first model in a long series was the iPhone 1, also known as “iPhone 2G”. It was presented on January 9, 2007 by Steve Jobs at an event organized by the Apple company. Bringing together 3 products: phone, iPod, and internet browser, this first iPhone revolutionized the concept of mobile telephony. Back then, mobile phones with keypads were common in the cellphone market, and the iPhone was the very first phone without a keypad, consisting only of a touchscreen and a home button, which created a real change in the way of conceiving the use of a cell phone. The iPhone was then released in the United States on June 29 of the same year and initiated the evolution of smartphones as we know them today.

The characteristics of the iPhone 2G

The screen of the first iPhone measures 3.5 inches. It has a resolution of 320 × 480 pixels and can display a variety of 16 million colors.

The iPhone 1 does not have a front camera, only a 2 megapixel rear camera that has a fixed focus. It is therefore not possible to focus manually.

Psssssst :  Frequent answer: How to buy ebook on kindle iphone?

Equipped with quad-band GSM cellular connectivity, GPRS, and EDGE for data sharing, the iPhone presented in 2007 by Steve Jobs has access to the internet through his Safari web browser. It is also compatible with Bluetooth 2.0 and the Wi-Fi network. In terms of connectivity, the iPhone 1 has a jack and a 30-branch dock connector.

The first iPhone has proximity sensors, brightness and an accelerometer. This first Apple smartphone does not have a body recognition sensor that would allow facial or digital recognition.

The storage capacity of this first model can vary between 4, 8 and 16 Gigabytes.

The iPhone 2G contains a battery with an autonomy of 250 hours on standby and 08 hours in communication.

Wanting to differentiate itself from the competition, Apple has developed its own operating system, the iPhone OS which stands for “iPhone Operating System”, Which the company has equipped with its first phone (iPhone OS) and which it will keep for these future models.

Psssssst :  Question: How to change iphone from bell to telus?

The iPhone 1 is mainly compatible with multimedia accessories. Its jack port allows it to be connected to headphones or music headphones with a 3.5 mm jack tip cable. In addition, the iPhone 2G, like many other phones of the time, could be equipped with a protective shell or case.

Want to learn more about iPhones? Discover our articles! 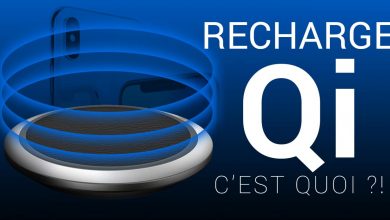 The Qi charger can be heard everywhere, but do you know it? 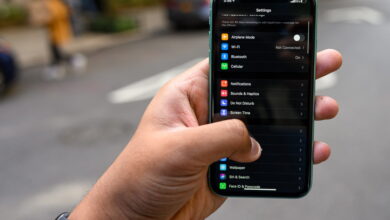 How to buy broken iphone?

You asked: How to buy iphone xs max from apple? 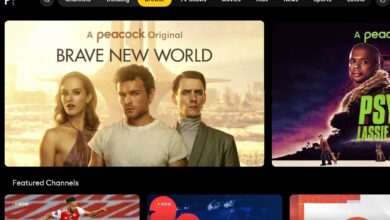 How to get Peacock on your Fire TV right now

How to buy music on iphone?

How to clean camera lens iphone?