HBO Max is there for you — with every episode of Friends, Big Bang Theory, Game of Thrones, The Sopranos and more. And the service recently arrived in Europe.

The WarnerMedia streaming service arrived in May 2020, adding another option to the the increasingly crowded streaming service landscape with a huge library, including every HBO series ever made. That’s a big plus, as we noted in our HBO Max review.

And the decision to release all of Warner Bros. 2021 movie slate on HBO Max, at the same time as they open in theaters, makes HBO Max our top choice for the best streaming service. Unfortunately, those movies stop arriving in 2022, though the Harry Potter reunion special will look to keep people subscribed when it arrives on January 1.

Several new HBO Max originals were available on day one, including new takes on classic franchises like Looney Tunes and Sesame Street. They join a vast library of 10,000 hours of programming from the Warner Bros. and HBO archives, including exclusive access to the entirety of Friends. We’re keeping track of the best HBO Max shows and movies to watch to help you manage it all.

So how does HBO Max make a play for all those eyeballs that might otherwise be fixed on rival streaming services? By housing the extensive library of WarnerMedia-owned programming and a slate of exclusive original HBO Max shows from heavy-hitters like George R. R. Martin, J. J. Abrams, Ridley Scott, Ellen DeGeneres, Greg Berlanti, Meryl Streep, Lupita Nyong’o and more.

Here’s everything you can expect from HBO Max if you’re still debating signing up.

HBO Max costs $14.99 per month, a little more than the standard Netflix package (more details in our HBO Max vs Netflix face off).

That said, that price much more expensive than Disney Plus and Apple TV Plus. And getting an HBO Max free trial will make you jump through some (Hulu) hoops, so it’s difficult to check it out without paying up.

HBO Max also launched an an ad-supported tier, at $9.99 per month. WarnerMedia claims it will have the lightest load of ads, but it won’t include the big Warner Pictures movies we’ll list below.

But with everything HBO Max is expected to deliver, $15 a month might not be too much to ask. Will people subscribe solely to get their Friends fix? Maybe not. But with exclusive content and Warner Bros. movies combined with all of the prestige series that make HBO great, HBO Max could woo subscribers away from Netflix.

Again, HBO Max is pretty pricey compared to its rivals. Hulu plans start at $6 a month. Even a $119-a-year Amazon Prime membership breaks down to $13 a month, and you get benefits like free shipping and access to special Amazon deals on top of access to Prime Video and its slate of TV shows and movies.

Existing HBO customers in Sweden, Denmark, Norway, Finland, Spain and Andorra gained HBO Max on October 26. It will also be available to new customers in that region.

Pricing and further details were not revealed, but an October launch event will reveal them, according to Deadline.

In another region? Here’s how to watch HBO Max from anywhere.

At launch, the HBO Max app was not available on every platform, causing major confusion and consternation. In fact, WarnerMedia and Roku didn’t come to terms until December 2020, right before the premiere of Wonder Woman 1984.

If you have trouble with your account or the app, here’s how to contact HBO Max customer service

When HBO Max first launched in May 2020, everyone was confused about HBO Max vs HBO Go. That confusion prompted HBO to clarify, then streamline its lineup.

Here’s how they stacked up at the time.

HBO Max: The standalone streaming service featuring content from HBO and WarnerMedia and accessed via website or app. It costs $14.99 per month.

HBO GO: An on-demand streaming service for people who subscribed to HBO through their cable or satellite package. It was folded into HBO MZax.

HBO NOW: A standalone streaming service for people who want HBO but don’t have cable or satellite. It currently costs $14.99 per month, the same as HBO Max. These customers will get HBO Max for free. HBO Now is currently referred to as HBO.

HBO Max also announced other new partners, so their customers who subscribe to HBO will get HBO Max for free, too. They include Altice (Optimum, Suddenlink), Verizon (Fios), Cox Communications, NCTC (RCN, Atlantic Broadband, WOW), Playstation 4 and XBox.

One thing HBO Max is doing to entice new customers is pushing discounts and deals for its launch. The streaming service will be included with select AT&T Unlimited Elite smartphone plans.

Well, obviously, HBO Max content starts with HBO’s shows and movies. It’s right there in the name. That includes popular titles like Game of Thrones, Westworld, The Sopranos, Sex and the City, Barry, Veep, etc. We’re more than excited to watch Succession season 3 episode 6, so check out our preview there.

As for the upcoming Game of Thrones Prequel: House of The Dragon? That’s going to be on regular HBO, but HBO Max users will get it, too. Plus expect TV shows from the libraries of CNN, TNT, TBS, truTV, Cartoon Network, Adult Swim, Looney Tunes.

One of the marquee HBO Max shows is Friends. All 236 episodes of the long-running TV series is streaming on HBO Max. Classic and recent shows like The Fresh Prince of Bel Air and Pretty Little Liars live there, too.

South Park’s existing library of 23 seasons will be on HBO Max, and the next three seasons will land on the service exclusively after airing on Cartoon Network.

HBO Max will also house content from Crunchyroll, the popular anime producer. On launch day, the service will stream 17 titles including Fullmetal Alchemist: Brotherhood, Re:ZERO -Starting Life in Another World – (Director’s Cut), and Keep Your Hands off Eizouken alongside the Crunchyroll Original series In/Spectre.

But the biggest titles on the service are the new films produced by Warner Bros. The studio announced in December 2020 that it will release all of its 2021 movies on HBO Max on the same day as their theatrical release — just like it did for Wonder Woman 1984. This move was made in light of the ongoing coronavirus pandemic, which has shut down theaters in many parts of the U.S.

The 2021 movies include Godzilla vs Kong, the Suicide Squad reboot, Space Jam: A New Legacy, Dune and The Matrix 4.

Much like its competitors Netflix, Amazon and Disney Plus, HBO Max offers original programming in the form of movies, shows and documentaries. The platform doesn’t have the hugest selection for new shows yet, but has release some buzzworthy shows, including The Flight Attendant, Raised By Wolves and House of Ho. The service has also premiered original movies like American Pickle and The Witches.

Coming up are high-profile titles like the Gossip Girl remake, a Sex and the City sequel and a Green Lantern series. 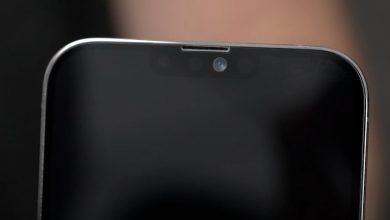 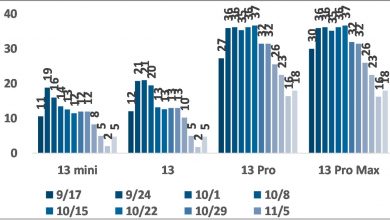 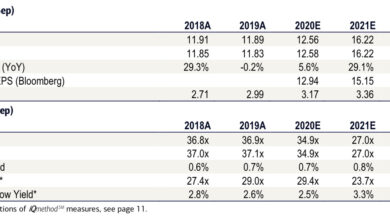 This scary malware can cripple your PC — how to protect yourself 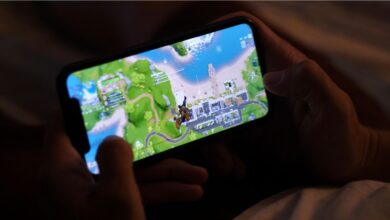